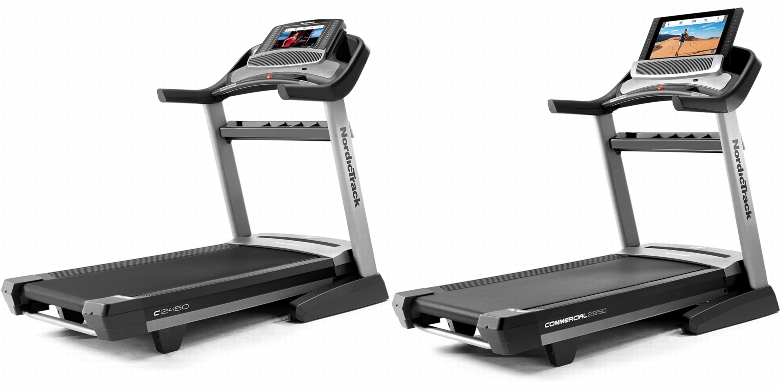 Both the NordicTrack Commercial 2450 and 2950 has 40 workout programs. Both treadmills are iFit Coach Compatible so you can get many different workout options.

We gave a rating of 95 for both models because we think the differences such as screen size and slightly powerful motor are not a big factor for most users, if you need a bigger screen then just pay a little more and get the 2950.