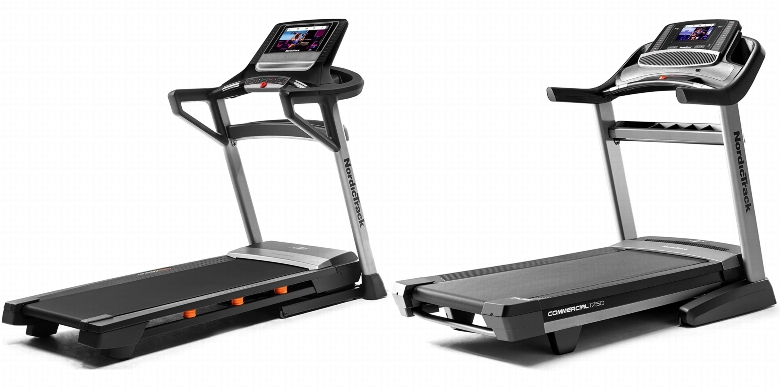 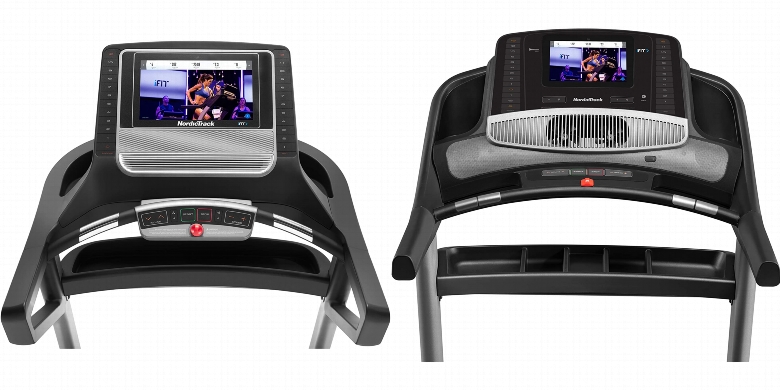 The T Series 9 5 S has 12 more programs, 50 vs 38. Both treadmills are iFit Coach Compatible so you can get many different workout options.