Here we list all available specs side by side so you can decide which one of these treadmills would be a better option for you. 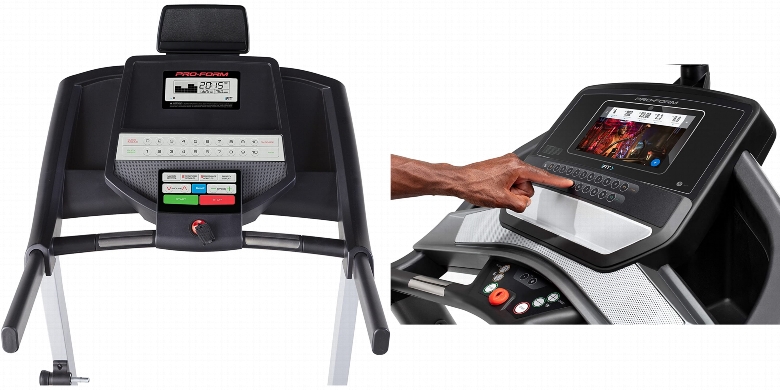 The Smart Performance 400i has 34 more programs, 50 vs 16. Both treadmills are iFit Coach Compatible so you can get many different workout options.