Here we list all available specs side by side so you can decide which one of these treadmills would be a suitable choice for you. 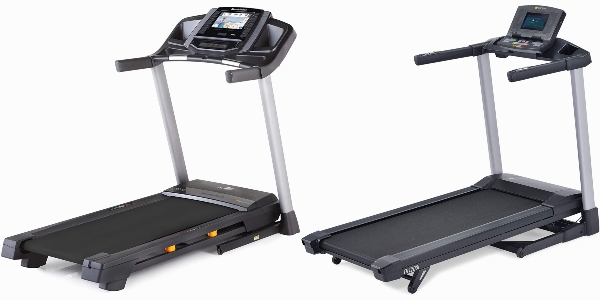 The TR2000i has 1 more programs, 21 vs 20. The NordicTrack T Series 6.5S is iFit Coach Compatible so you can get many more different workout options with this treadmill.

We think the T Series 6.5S is a better treadmill for its price because it has more usable tech features, the TR2000i is also a great choice, its top speed is 11 mph, slightly faster than the T Series 6.5S and has a 1 inch longer running area.